For the 2nd time this week, I have read information about the benefits of not working – especially all of the “available” time.  Both articles talked about the value creating space adds for taking time to just  “be” and how our minds continue assimilation.  Often I’ve noticed that when I’m not trying to think of an idea or solve some problem – like when you’re in the shower – ideas just come to me.  I’ve often referred to them as shower-thoughts.  Over time, I’ve become a lot more creative and accepting of just “being”.  And, it has taken a lot of work!

Shower thoughts have shown me that sometimes our minds and bodies just need some downtime.  Being productive isn’t really about doing more.  It’s about doing the right things when they need to be done.  More doesn’t always lead to better or your best work.  The academic and scientific literature have known for years that working more or longer hours doesn’t lead to greater productivity and in fact, actually harms focus along the way.  Fatigue can take a toll on both our mind and body.

I love meditation for the same reason I’ve become accepting of shower thoughts.  It takes effort to stop the chatter of the mind.  Sitting quietly has produced many benefits.  I remember when I first started meditating, I had trouble sitting still for 5 minutes!  I actually had to set a timer.  Once I did it a few times and then took a formal program (MBSR – Mindfulness Based Stress Reduction), I became much better at sitting.  And, I’ve replaced a number of my own workaholic tendencies with hobbies.  It’s a much more mindful way to live.

Over my years of meditation practice, I now look forward to the time and miss it if I toil the day away.  I’ve become much more focused and competent at shutting out all of the noise.  Less things cause me to be stressed.  And, I feel more in control.

In a nut shell, Loehr & Schwartz’s principles of full engagement harness the energy of the physical, the emotional, the mental and the spiritual parts of our being.  Energy ebbs and flows in our daily lives and must be managed to balance overuse with underuse.  Just like athletes who train, we must push beyond our usual limitations or habits in order to improve.

They posited creating rituals and/or positive strategies to manage energy are key to full engagement and sustained high performance.  Renewal is all about taking breaks:  throughout the day, actually taking a vacation, not working on vacation to give your mind and body a rest, meditating, getting out in nature, walking, disconnecting on a regular basis to refresh yourself, etc.

One of my favorite regular electronic mail newsletters to read is from Ozon Varol.  He’s a rocket-scientist, best-selling author, law professor and speaker.  I love his diverse thinking!  Here’s his take on productivity and allowing yourself a little space:

When I get on an airplane, I usually follow the same ritual. I take my seat and open up my laptop to do some work. When it’s time for takeoff, I begrudgingly put the laptop away. I twiddle my thumbs until the plane reaches 10,000 feet and that comforting chime tells me that I can pull out my laptop and go back to being productive.

The impulse to follow this ritual was particularly strong on a recent flight back from St. Louis where I gave a keynote on moonshot thinking to the local YPO/EO chapter. My next book is due to my publisher on May 1st, and I felt like I should take advantage of the four-hour flight to write.

Yet an inner voice told me to do the opposite—to unplug myself for a while, keep the laptop in my backpack, and see what comes up in the silence. So, I ordered some crappy airplane wine, cued up equally crappy 90s songs on Spotify, and stared out the window—for four hours straight.

As my mind and body relaxed, and as I stepped into the void with no intention to do anything, something strange happened.

Ideas started to come. A new subtitle for my book. The solution to a problem about the book that had been bugging me for weeks. Ideas for future books and keynotes. The more I listened, the more insights arrived.

Those four hours spent staring out the window ended up being the most productive four hours I’ve had in recent memory.

The biggest lie we’ve been told is that productivity is all about doing.

But your best work will come from undoing—from slowing down and giving yourself time and space. The Japanese call this vacuum ma—an empty space that’s intentionally there. In Hebrew, the same concept is called selah. The word appears 74 times in the Hebrew Bible as a direction to stop reading, pause, and contemplate what just appeared in the text.

Ideas often don’t arrive with a bang. There’s no parade. The big thing never screams that it’s a big thing. At first glance, the big thing actually looks quite small. If there’s no void in your life—if your life is full of constant chatter—you won’t be able to hear the subtle whisper when it arrives.

If you slow down, you won’t get left behind. You’ll use less energy, you’ll go faster, and you’ll go deeper. The pedal-to-the metal mentality is the enemy of original thought. Creativity isn’t produced—it’s discovered. And it happens in moments of slack, not hard labor.

During those moments, it may appear like nothing is happening, but appearances mislead. As you stare out the window, your subconscious is hard at work, consolidating memories, making associations, and marrying the new with the old to create unexpected combinations.

The void can’t be reserved for your twice-a-year vacation in the sun. Shut down the noise, just for a little bit, throughout the day. Give yourself permission to lounge in bed after waking up. Put yourself in airplane mode. Sit and stare at the ceiling. Wander aimlessly through a park.

Sink into the rhythm of no rhythm.

Step into the void—where all things that never existed are created.

You’ll find that taking your foot off the pedal can be the best way to accelerate.

It sounds very familiar to what I heard Jim Loehr say nearly 20 years ago at a professional conference I attended.  I was so impressed I bought the book.  It’s also similar to what I learned in my own doctoral research project in 2013 about Leadership Fatigue.  Time is finite and we only have so much energy.

Why is our culture so accepting of stress addiction and busyness?  We know stress kills.  And, busyness doesn’t necessarily equate to better productivity.  Thus, we must pace ourselves for optimal health and well-being.  Lifestyle factors are now thought to be 80% of health with only 20% being tied to genetics.  We must rethink our lives and how our lifestyle, habits, and work are affecting our health and well-being.

Conflict in the world of work between what’s expected and what we know our bodies and minds can support isn’t an ideal match for good health or optimal well-being.  Overwork and overuse typically lead to overwhelm and injury.  Long-term stress and fatigue can fuel burnout and other health-related consequences, such as chronic illness.

Did you know that nearly 50% of the U.S. population has either pre-diabetes or is already diagnosed with diabetes?  And, just about one in two people in the U.S. have been diagnosed with high blood pressure?  It’s no wonder.  We have to be more intentional about where and with whom we spend your time.  And, how much of it.  We must consider adopting conscious and deliberate boundaries.  Saying no is ok.  Saying yes to everything is not.

Think about how athletes train for optimal energy and peak performance when they need it.  They pay attention to what they do on a daily basis:  they choose a positive mindset, they make choices about how to spend their time (train or rest or a combination of both), figure out how to achieve maximum recovery (less or different activity, therapies, etc.), and what to put on and in their bodies (diet and self-care).

As corporate “athletes” we could do the same by adopting positive rituals for renewal.  Go against the grain.  Step out and start a new health related trend in your life or work, such as walking meetings!  Good leaders don’t go along to get along.  Make yours and other’s well-being a priority.  Give yourself and others permission to take a break.  Be grateful you have choices.  Being the best requires being different.  So, be brave and take a chance.  Who knows?  You may blaze a trail and others will thank you for it. 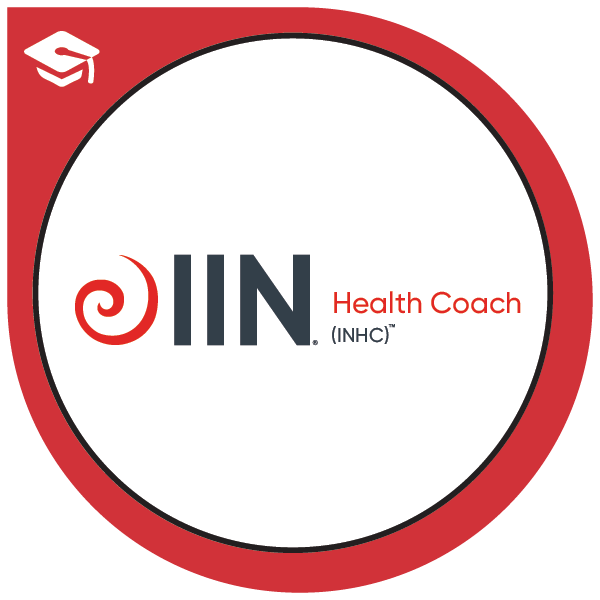 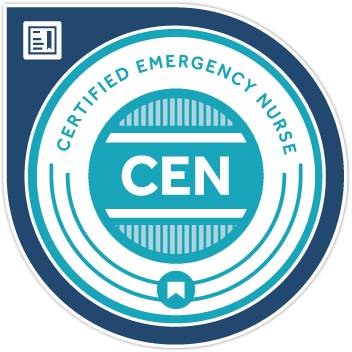 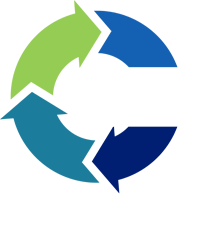 Stay up to date on content publications from Dr. Suzi by receiving her newsletters.